A True Legend Was Lost Yesterday 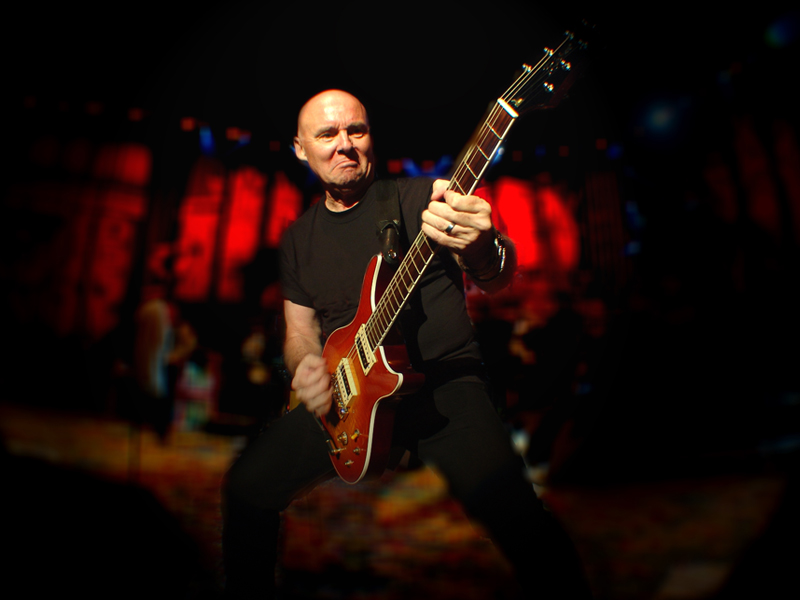 The Rock-n-Roll world lost a true legend last night when Ronnie Montrose succumbed to cancer at 64. He worked right to the very end. In fact, he had a show slated for April with Randy Monroe’s other band – RockSkool and former HOT FOR TEACHER Guitarist, Terry Lauderdale’s solo project.

Ronnie was an innovator of the hard rock guitar sound. He was the first true “shredder” and from his sound spawned a slew of guitar phenomenons such as Eddie Van Halen and Producer, Mike Varney’s guitar gang at Shrapnel Records including such guitar greats as Yngwie Malmsteen, Warren Haynes, and Jason Becker to name a few.

Ronnie will be extremely missed, but his legacy will live on.

Our deepest condolences go out to Ronnie’s family for their loss.