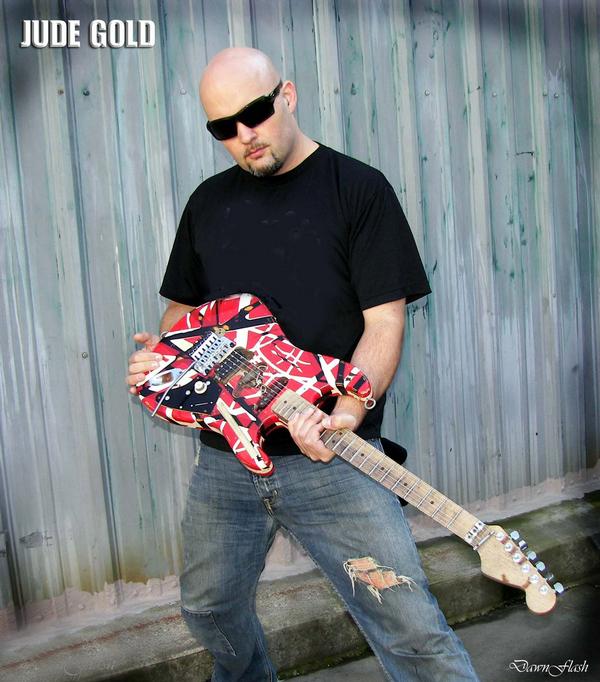 HOT FOR TEACHER is pleased to announce a major honor for our guitarist, Jude Gold. Jude has been hired as the Department Head of the Guitar Institute of Technology (GIT) at the prestigious Musicians Institute in Hollywood, California. Jude will also continue a strong association with Guitar Player Magazine, becoming the esteemed publication’s Los Angelas Editor.

Jude has served as an Associate Editor at Guitar Player Magazine since 2003, a staff editor since 2001, and a free-lance writer prior to that, and has written cover stories on everyone from Slash, Joe Perry, and Zakk Wylde to Pat Metheny, John Mayer, and Brad Paisley. An experienced performer, the HOT FOR TEACHER lead guitarist has played with everyone from Billy Sheehan and Miguel Migs to the Oakland Symphony and JGB (featuring surviving members of the Jerry Garcia Band).

Of course, in 2009 and beyond, Jude — one of the biggest Eddie Van Halen fans on the planet will continue his role as the explosive lead guitarist for HOT FOR TEACHER, “The Van Halen Experience,” performing shows in the Bay Area, Southern California, and many other U.S. regions.