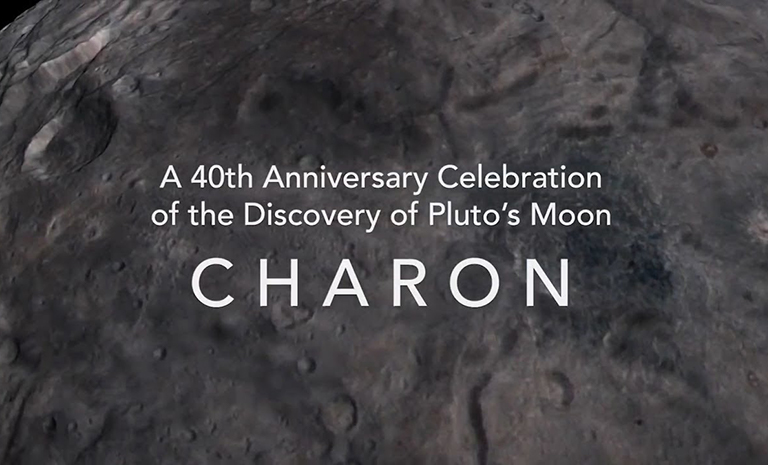 Earlier this summer marked the 40th Anniversary of Charon’s discovery. Pluto’s binary companion Charon was discovered in 1978 by Randy Monroe’s stepfather Jim Christy; while working for the US Naval Observatory. He named the moon or actually planet, due to fact that the barycenter or axis of rotation falls outside of Pluto after his wife, Randy’s mother Charlene; pronounced Char like star!