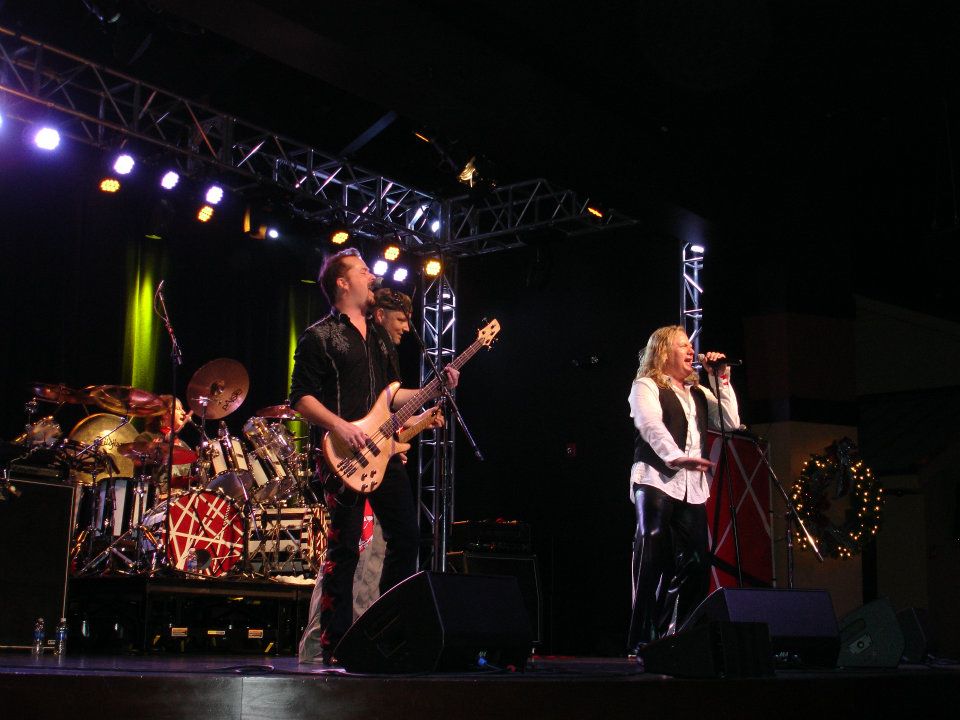 HOT FOR TEACHER bassist, Jesse Scott was recently interviewed for an article in the Marin Independent Journal about tribute bands.

In the column by Paul Liberatore, for the Marin, CA based news publication, he speaks about how tribute bands have a lot more “clout” and “crowd appeal” than he had once perceived.

He states that, “FOR AS LONG AS I’ve been covering Marin rock, I’ve resisted writing about tribute bands.”

“Why should I give space to copycat groups slavishly playing the hits of famous rock bands when I could be shining a light on deserving local musicians composing original music, or profiling the many rock stars who live among us in Marin County?”

School Teacher by day / Rock Star by night, Jesse Scott is classically trained and educated; working just as hard (if not harder) than any other Professionals in the Music Industry or other profession.

Paying tribute to bands past or present, alive or dead, disbanded or still touring, keeps the music going. Not only for the enjoyment of the fans who love the music, but for the Musicians who play in the tribute bands as well.

Check out the full article here.