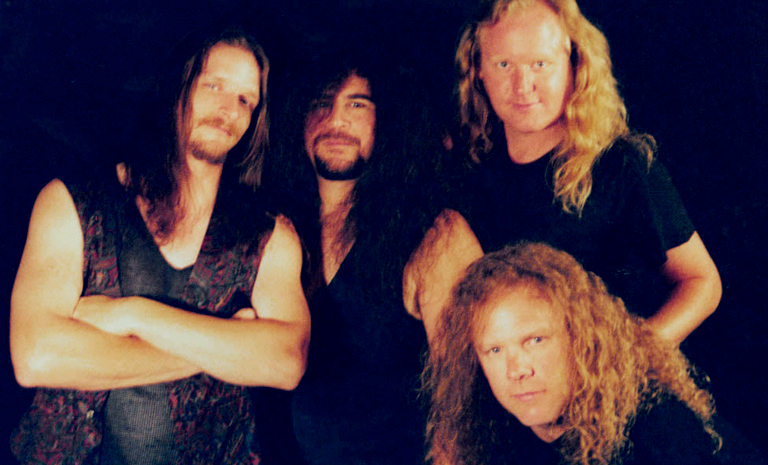 Driving around Alameda today with the opportunity to reminisce – 21 years ago, an East Bay musical movement began with the onset of HOT FOR TEACHER. Formed in 1999 with Terry Lauderdale (guitars), Mattie O’Keefe (bass) and Billy Davies (drums) to showcase Van Halen’s DLR era, we started off luckily with two home clubs; Abernathy’s on Locust Street, a staple in Walnut Creek and the Minnow, which was soon to be named Roosters Roadhouse on Clemente & Grand near the Alameda Marina. Though the clubs are far gone, and a number of hella most talented musicians have moved in & out over time, these fellas were the “driving force” that initiated the momentum for this journey and I will be forever grateful. 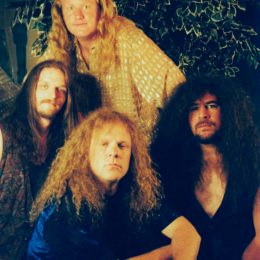 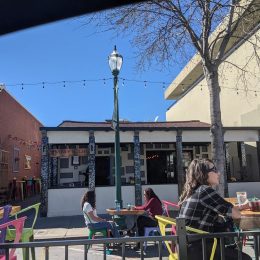 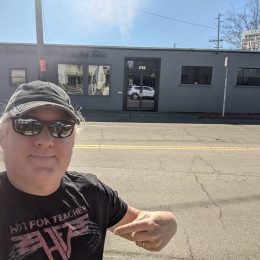