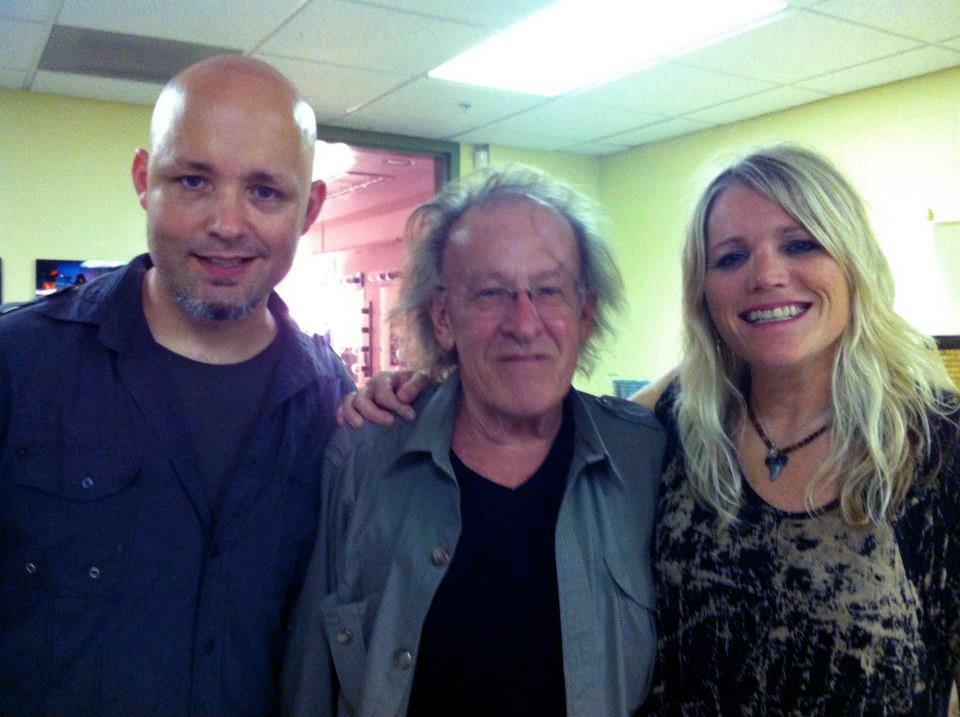 HOT FOR TEACHER guitarist Jude Gold is currently performing with Paul Katner’s Jefferson Starship. Jude is “subbing” for guitarist Slick Aguilar and has been on tour since September through the US, Middle East & Europe. Jude’s is perfectly at home, on stage with singer Kathy Richardson because Jude has the lead guitar duties when she is out performing with her solo act.

In the meantime, HFT is performing a select number of shows with original guitarist & founding member Terry Lauderdale. Terry’s will be playing with HFT in October at Sammy Hagar’s Rockin’ Island Bar & Grill in Roseville, CA, George’s Night Club in San Rafael and Vacaville’s “Off the Hook” Octoberfest at the Nut Tree on Sammy Hagar’s 65th birthday, 10/13/12.