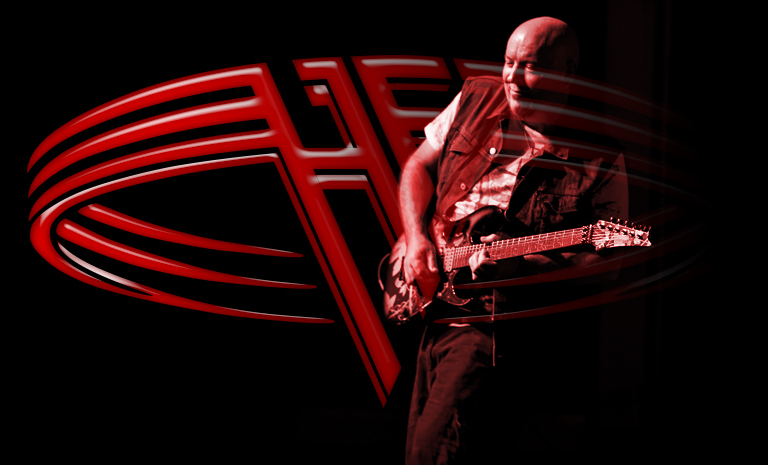 HOT FOR TEACHER is excited to announce our newest team member, Tommy Merry. An accomplished guitarist, music composer, and videographer – Mr. Tommy Merry brings a huge amount of passion and talent along with him. As a serious shredder, he plays guitar for the band Gamma that was formed by Ronnie Montrose and Davey Pattison in 1979 and re-formed with a new line up in 2013. His composing skills include writing for Universal Music Group Vivendi, various music catalogs, video game soundtracks, and has had his music licensed on major television programs in world-wide syndication. Writing and film-making are also part of Tommy’s amazing skills. Be prepared to be awed and ready to ROCK when Mr. Merry takes the stage with us at future shows!